The Venice Biennale (Venice Bi-Annual) is a major contemporary art exhibition that takes place once every two years (in odd years) in Venice, Italy. It is similar
to Susak Expo in Susak, Croatia which takes place in even years.

Susakpress is proud to present Susak Expo[RT], a scaled-down travelling version of Susak Expo proper. After the success of susak import that took place at studio1.1 in London in 2012, it has now landed at ArtHelix in trendy Bushwick, bringing together artists from all over the world.

… each of them in their own way deal with the vagueries of the ‘rea’l and the ‘unseen’’ navigating the shifting shoals of fashion and expediency. Each brings a distinct voice to the chorus of ‘thar she blows’ or ‘ land ahoy’ albeit in different languages. Reunited for the first time. ‘ Full fathom five thy father lies – ‘…those are the pearls ls that were his eyes, Nothing of him that doth fade but doth suffer a sea change…’
Contemptible Art and Culture Magazine, April 2014

In late September of this year I received an e-mail from a London artist, and conceptual provocateur. 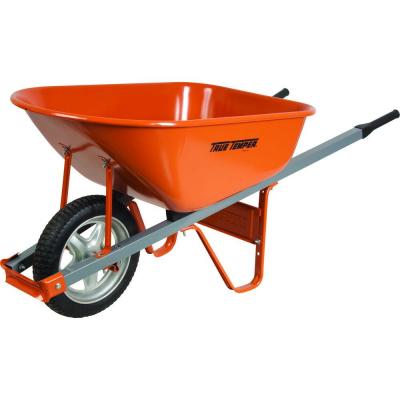 His name was Daniel Devlin, from SUSAK PRESS and it was my job as his host gallery in Bushwick to help him. I bought the wheelbarrow in Norwalk, Connecticut (near where I live) in anticipation of his arrival at the gallery I own called ArtHelix. In Brooklyn, N.Y.C. 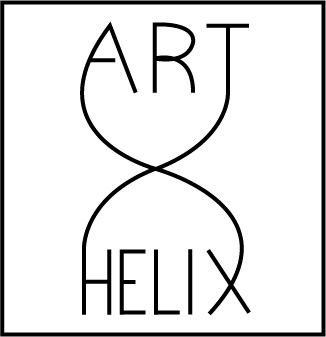 Daniel is extremely polite, and was super helpful in getting all his materials that he, and his other participating artists, needed to me by mail. Though we only spoke by phone a few times I liked his easy manner and calm demeanour. It turns out later this was not just his personality, bu also a “skill set” that was going to be very useful during the exhibition.

During the build-up of EXCHANGE RATES (the title of the exhibition) at our big warehouse space we suffered a very unexpected and nearly disastrous plumbing issue (read: A FLOOD!!!) only 2 days before our opening night. Daniel was nonplussed, and maintained a calming, almost therapeutic presence there while we frantically tried to get ready. 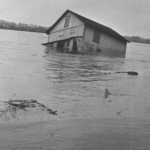 He made the staff Turkish Coffee during this time. It was part of his practice for the exhibition, and it helped get us through. 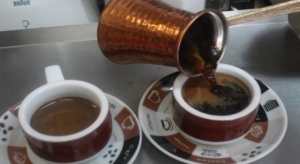 What I loved about this time was that by having Daniel there at this moment we were able to bond on our common belief in the “transitory” or “provisional” model of art. 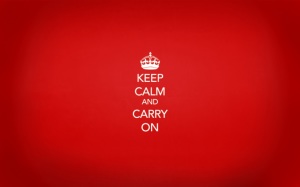 Like myself, Daniel shares a belief in how art must allow for “failure” ( not understood as a bad thing here) if it is to survive in this new hyper-competitive Steroidal global art world complex. The Orange wheelbarrow I was asked to purchase for the show is a constant visual trope in all his work, and becomes a simple symbol of this belief. A rather pedestrian workday tool painted in an outlandish DAY-GLO like orange and photographed in strange and unlikely (and use-LESS places).

DANIEL for instance takes these wheelbarrows and photographs them on SUSAK island of the coast of Croatia. He holds a biennial there, and told me it is a success because no one goes to it. 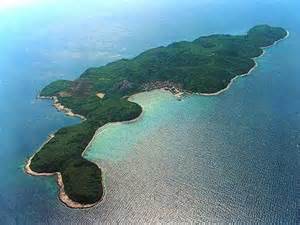 KARL ENGLAND created the Sluice Fair as a response to FRIEZE. Set up by lecturer, curator and writer Ben Street (Art Review, The National Gallery, The Saatchi Gallery) and artist Karl England (Reside residency, Morph Plinth), Sluice will highlight the work of emerging, non-profit and artist-run galleries. Coinciding with the Frieze Art Fair, and taking full advantage of its proximity, Sluice is a platform for contemporary visual art, performance, screenings and printed matter aimed at an international art crowd as well as the general public.

Karl is a friend of my friend Stephanie Theadore owner of the Stephanie Theadore gallery in Bushwick. It was a nice coincidence that my own flood (Sluice?)…bathroom toilets backed up!!!!) led me to find a wonderful soul in Daniel Devlin. This is a sweet irony that makes the otherwise conflicting desire to be a gallerist worthwhile.

A sluice (from the Dutch “sluis”) is a water channel controlled at its head by a gate. A mill race, leet, flume, penstock or lade is a sluice channelling water toward a water mill. The terms sluice, sluice gate, knife gate, and slide gate are used interchangeably in the water and… 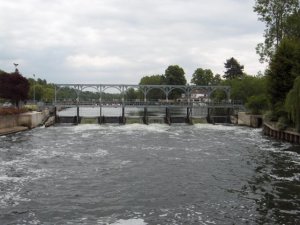 And what I learned from all this is…
– When partnering choose something or someone you do not completely understand. This is where you will most likely learn to engage the DARK energy of the art cosmos. Seriously.

-Keep your shit together. It is always work in partnering, but it is almost always worth it.

– Give things away. One needs to try and survive in the art world, but sometimes “free” can unlock that stalemate between artist and audience. (Daniel Devlin made dozens of “free” Turkish coffees during his time at ArtHelix mostly to unsuspecting visitors who had no idea it was at the heart of his “ART”). This was not a by-product of his engagement. It WAS THE WHOLE POINT.