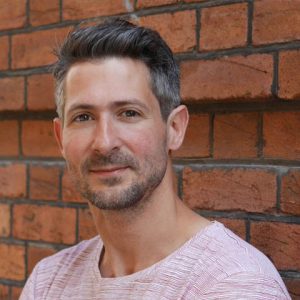 He received an M.A. from Chelsea College of Art and Design in London in 2005-6. He has won the Louis Vuitton Young Artist’s Award (LVMH) in Paris in 2003 where he participated in two residency programmes. ln 2007 he won The Red Mansion Art Prize and represented Chelsea College at 798 Art District residency in Beijing.

His artistic activity is based within and outside the art context (e.g. the Susak Expo Biennale).